建築城市 The Architecture of the City | 11 Jan, Zone B

The Architecture of the City

“Intersecting on the stage are the expressions and contents that are at the same time cold and warm, gentle and serious, as well as full of sense and sensibility.” Lee Li-heng, Arts Festival Curator

“One cannot make architecture without studying the condition of life in the city.” Aldo RossiOne can say that the city itself is the collective memory of its people
And like memory it is associated with objects and places.
The city is the locus of this collective memory
A revisit of the seminal architecture theory of Italian architect Aldo Rossi from the 20th century
What’s the difference between knowing a person and knowing a city?Cityscape… Experiences and memories…
Technology and technique… Architecture and bamboo scaffolding…
Experimental theatre… Live music and sound experiment…
A city is an organism that keeps on changing
Cities are continuously changing and no city remains the same forever
What remains unchanged is that the cities keep on changing

Audience must arrive 45 minutes before the show. For admission, please present the QR code (either in electric or printed version) shown on the PUTYOURSELF.in e-ticket to redeem the official ticket at the venue.

T&C
– Running time approximately 80 minutes with no intermission
– Performed in Cantonese, English & Putonghua, with Chinese & English surtitles
– No latecomers will be admitted, until a suitable break in the performance
– Zuni Icosahedron reserves the right to add, withdraw or substitute artists and / or vary advertised programmes and seating arrangements 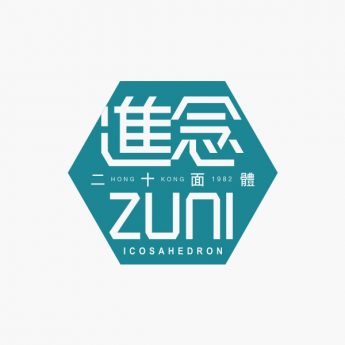